The IC-9700 is an all mode Tri-band transceiver, covering 2 m, 70 cm, and 23 cm. In addition to the traditional SSB, AM, FM, CW, and RTTY modes, the transceiver also incorporates D-STAR (Digital Smart Technology for Amateur Radio) DV and DD modes. A full featured Satellite mode is built-in! There are three antenna connectors, one each for 144, 430/440, and 1200 MHz.

RF Direct Sampling, for 144 MHz and 430/440 MHz, is utilized in the IC-9700. For 1200 MHz, the Down Conversion IF Sampling method is adopted. In this system, signals are digitized by the ADC and processed in the FPGA. The signals are processed in the digital domain, thus eliminating distortion and other nonlinear elements seen in the legacy superheterodyne receivers. The outcome is that the signal purity is very high, and clear audio can be generated.

This is a comparison between two transceivers' rear chassis temperatures when continuously transmitting for 15 minutes. The IC-910* rises to 65°C while the IC-9700 rises only to 45°C.
* Japanese version example when testing at 50 W. 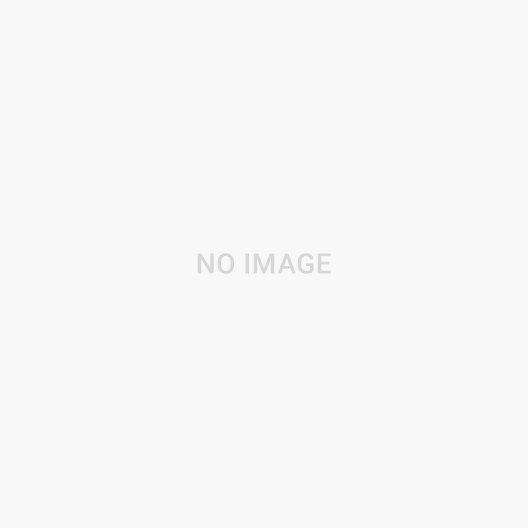